Sometimes things get repeated so much that they come to be seen as fact. Maybe the piece of information once had a piece of truth to it, or maybe it’s completely come out of left field – either way, we’re here to help you debunk the biggest investment myths out there.

The difference between your average household myth and investing myths is that believing the latter could actually end up costing you money! We’ve collected a list of the most common investing myths so that you’ll be able to dispel them in the future.

You need to be a pro

In almost any field amateurs will look to the professionals to see how it’s done. In the investing world – that’s not necessarily the case. According to industry data, around 95% of fund managers fail to consistently outperform the market.

This fact is why lots of investors are turning to ETFs or index funds to gain exposure to an entire market, rather than specific portions of it. When looking at the world’s major index funds over the last 90 years, you’ll see a solid upward curve – exactly what you’re looking for.

Investing is about timing the market

When some people picture investors, they imagine an individual with lots of computer screens following different graphs and trend curves while making buy and sell decisions almost daily.

In reality, the best investors place their money on carefully thought out longer-term bets. As we’ve said in the point above, most people who try to game the market tend to fail.

If you’re watching for ups and downs in the short term, the likelihood is you’ll just sell when the price is dropping and buy when the price is increasing. Even if you’re successful doing it once, the longer you’ll go on the more likely you will be to end up losing money overall.

So do your research and place your money in the indices and companies that you think will still be relevant and thriving in more than 10 years time. This simple tactic will set you on a path to beating most other investors out there.

The appeal of gold is that it has always tended to hold its value – this is why when stocks go down or companies go out of business, money tends to flock to it.

However, this commodity still does come with some risks. Like any other listed item, it is subject to market forces such as inflation and interest rate change.

So whilst gold does have some advantages over other stocks, it’s not quite right to call it completely safe.

The fact that investing comes with risks does not make it like gambling. It’s important to remember that whilst you can take a gamble with an investment, you can’t invest in a gamble.

With a diversified investment portfolio you’ll be able to decrease the level of your risk exposure. With investing, you put your money into a value-generating activity that you believe will earn you sustainable income in the future from its real world operations.

Gambling, on the other hand, creates no value, and the one thing that’s for certain is that the odds are stacked in the favour of the house.

It’s easy to think that stellar past results will predict a golden future, but it’s not as simple as that. It’s important to take stock of the current situation of a company or index and then look at how you think they’ll perform in the future. The past might give a good indication, but it certainly won’t reveal the whole truth.

This is made clear by looking at some of the biggest companies who have come and gone since the beginning of the stock market, or who have turned it around massively after previous weak performance.

A great example is Apple. Looking at their past performance in the early 2000s, you would have been forgiven for thinking of Apple as a weak market player. Many investors missed out on huge gains because they didn’t believe in the company based on its history – but if they would have looked closely at the products they were releasing and how the consumer market was shifting in its use of electronics, they would have seen the potential for better future gains.
‍

The strongest asset any investor can have is simple: it’s time. The sooner you start investing, the more that your money will be subject to the effect of compounding, thereby lifting the value of your investments by their dividends, appreciation and interest well into the future.

By putting a regular amount of money away early, you’ll be able to see greater amounts of an exponential growth curve on your returns. This is because the money you make each year will in turn make more money, growing further and further.

With the development of modern technology, we’re happy to say that this is no longer a requirement at all. With apps such as Wombat, you can start investing with as little as £10. So why not get started today? 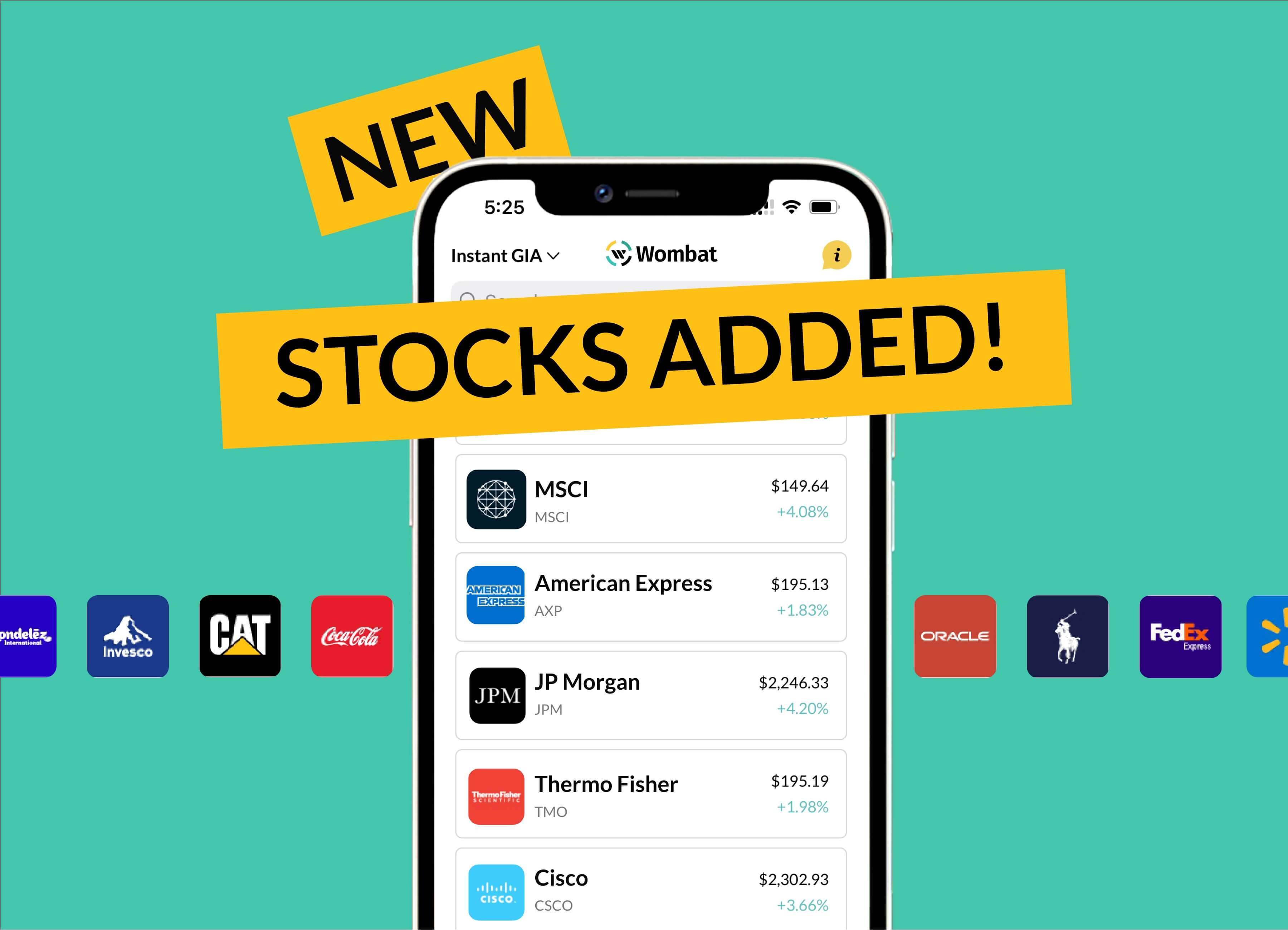 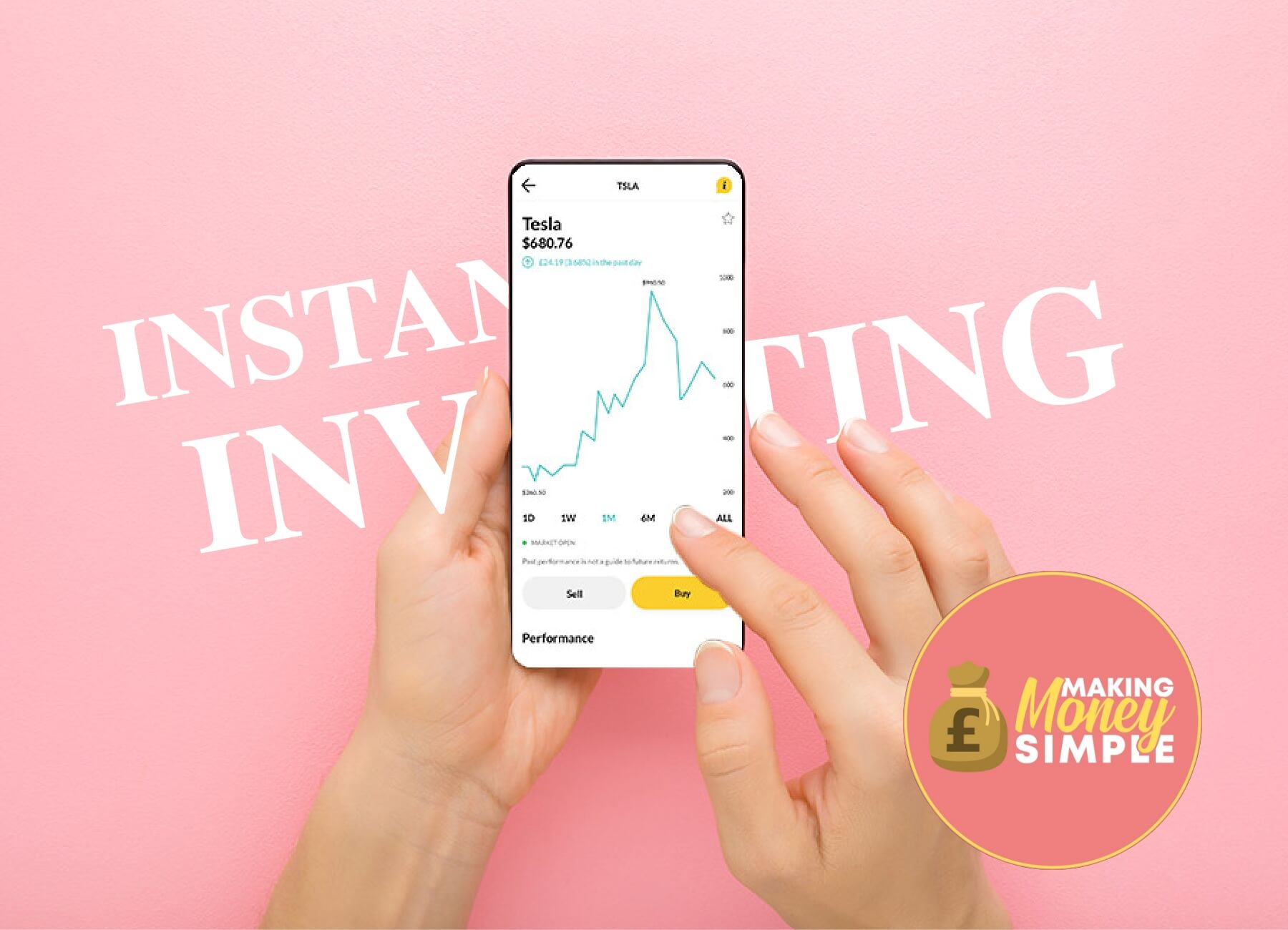 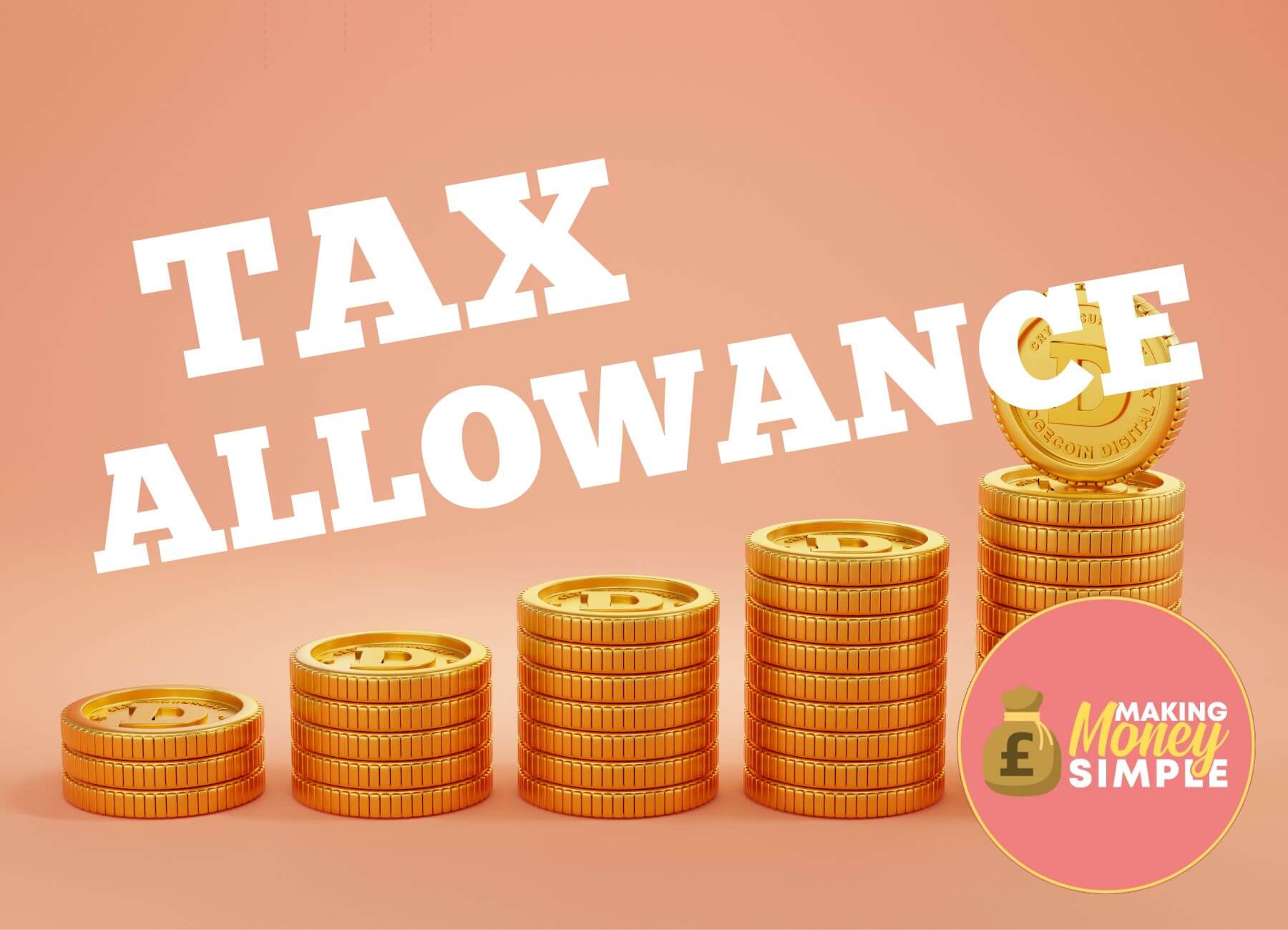