Associated British Foods Plc. may not initially seem like your cup of tea - but look a little deeper and you'll find they own a number of UK giants, including Twinings and Primark. They dominate both the retail and food processing divisions, being the second-largest manufacturer of both sugar and baker's yeast in the world. This definitely isn't a company to be overlooked as a valuable portfolio addition. 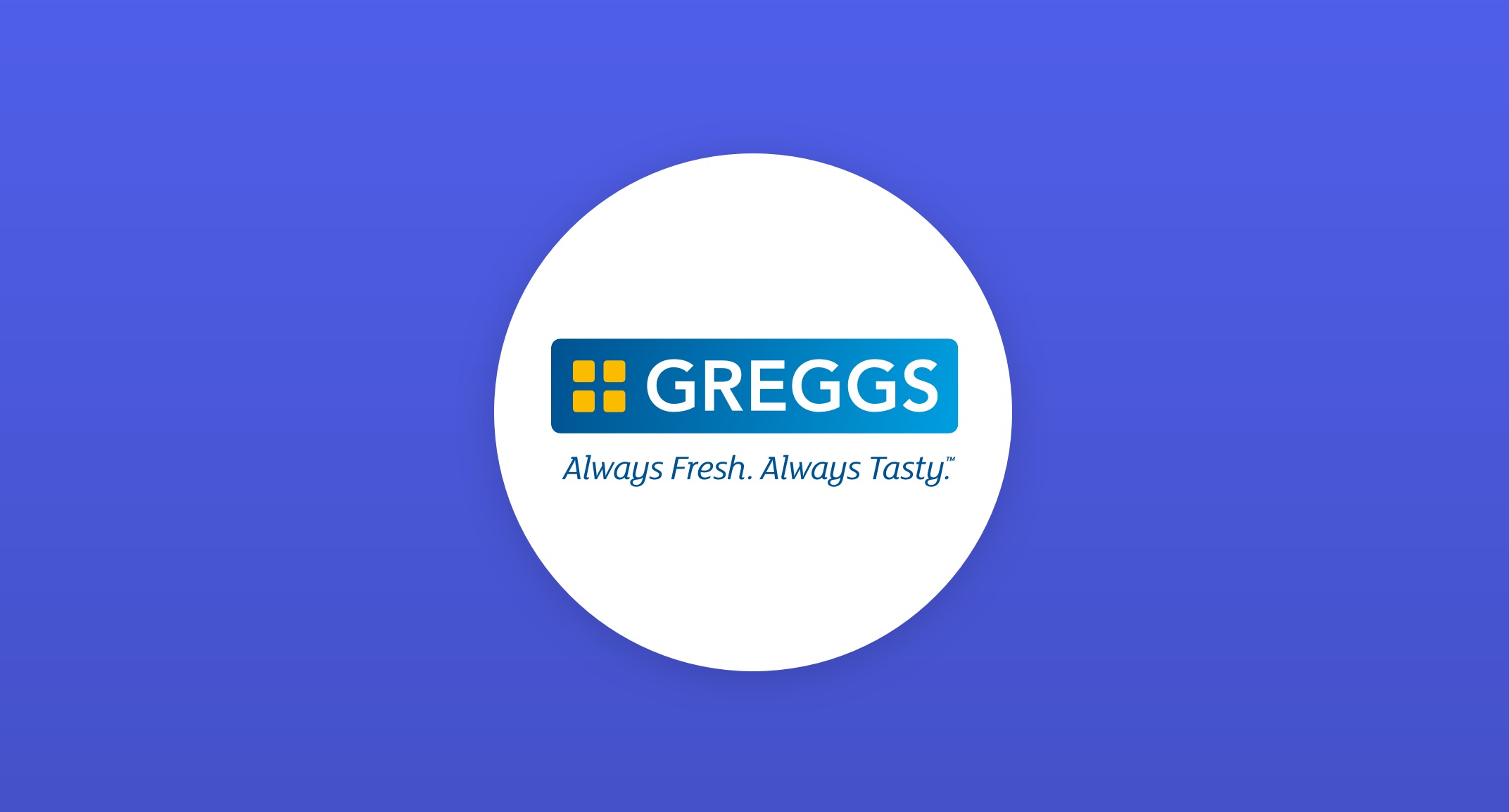 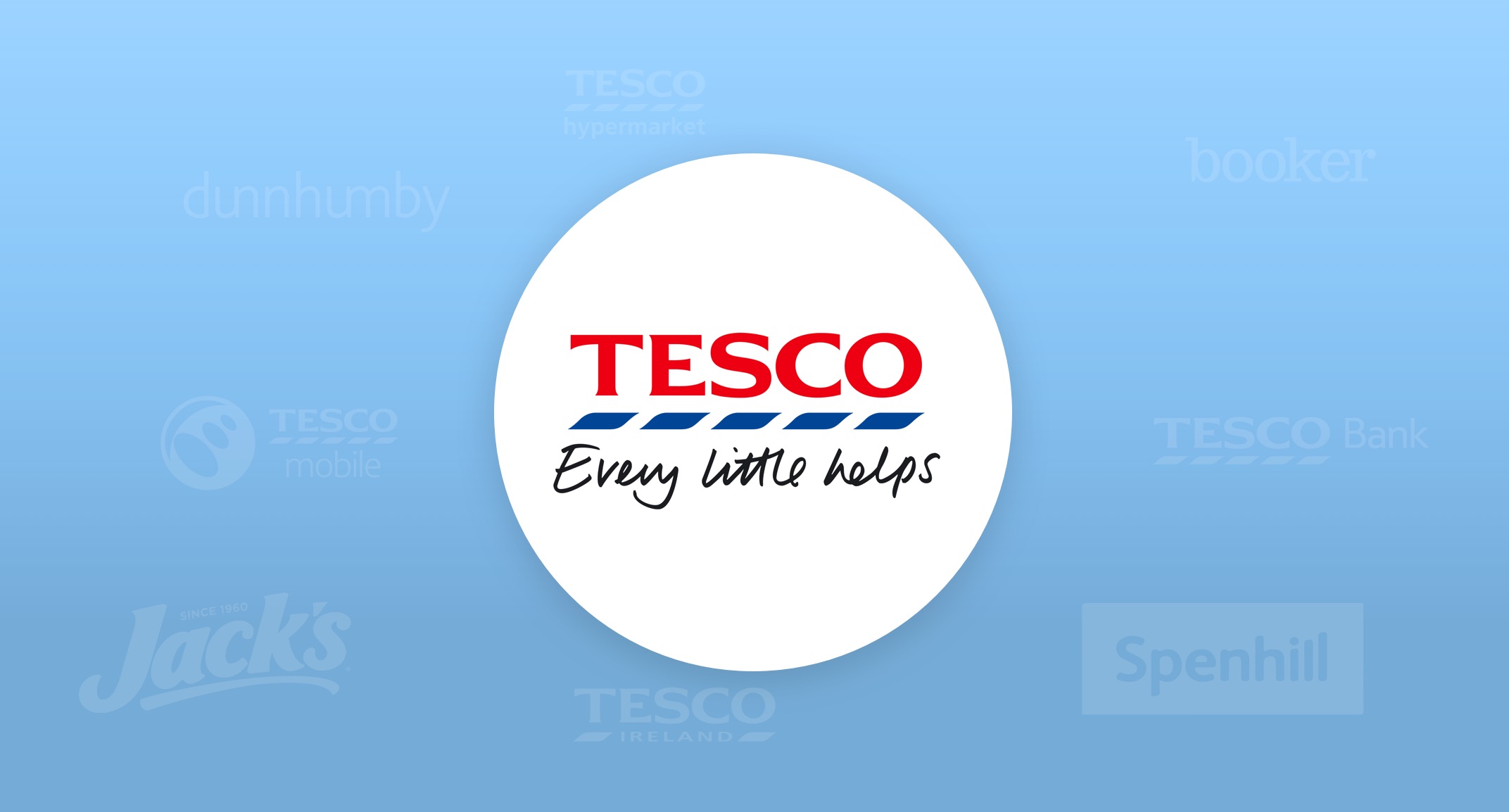 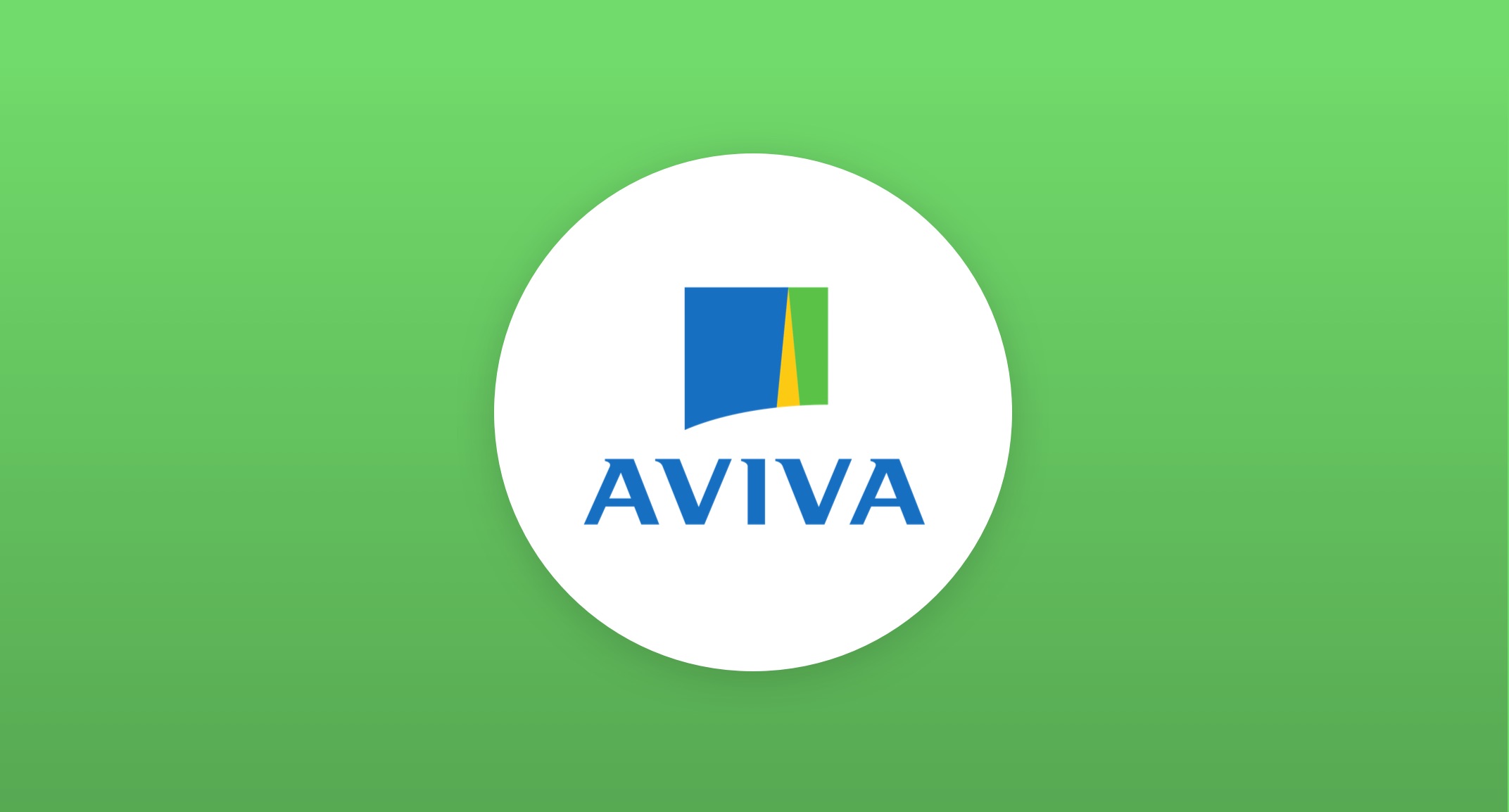 Investing should be for everyone, not just an elite few. Get started with Wombat today, and build your future.

Thank you! Your text has been sent!
Oops! Something went wrong, please try again.

Remember, your capital is at risk