Santa may not have finished doling out his presents in December, as evidence of a small January bump in stock returns has now been observed for decades. So along with making your resolutions, January might be one of the wisest times to invest in the market.

The investing world even has a name for this phenomenon: the “January Effect”. Since 1970, markets in the UK have seen positive returns in 60% of years with an average return of 2.1%. Since 2000, this has especially applied to smaller stocks compared to bigger ones, with the FTSE 250 index outperforming the FTSE 100 index in January in 68% of the years, with average outperformance of 0.6%.
‍

I thought markets were rational…

There isn’t any proven explanation for why this trend keeps on appearing in the markets. Many analysts speculate about a general sense of optimism about a new year, or potentially a post-Christmas good mood afterglow.

Indeed, industry research shows that the beginning of the month sees the highest levels of investor activity. There’s something about starting a new year that seems to have an impact.

“Every once in a while, the market does something so stupid it takes your breath away.”

Is it worth a January punt?

As the evidence shows, the January effect is a real phenomenon. However, there is obviously no guarantee that it will occur every time. We would advise sticking to a strategy of consistently investing smaller amounts into a broad range of diversified stocks with a view to holding them for the long-term.

Remember: Your Capital is at risk when you invest. Past performance doesn’t guarantee future success. 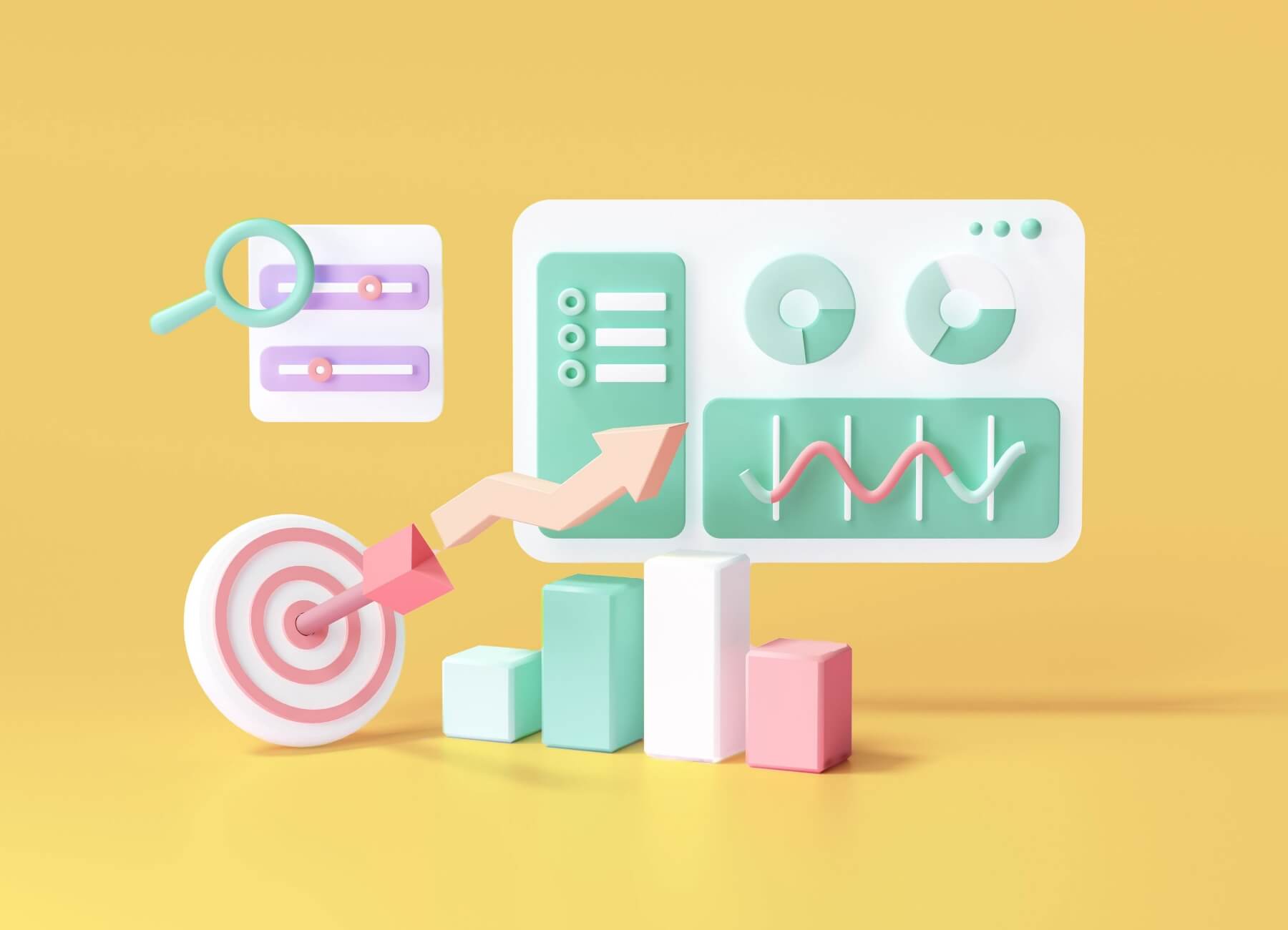 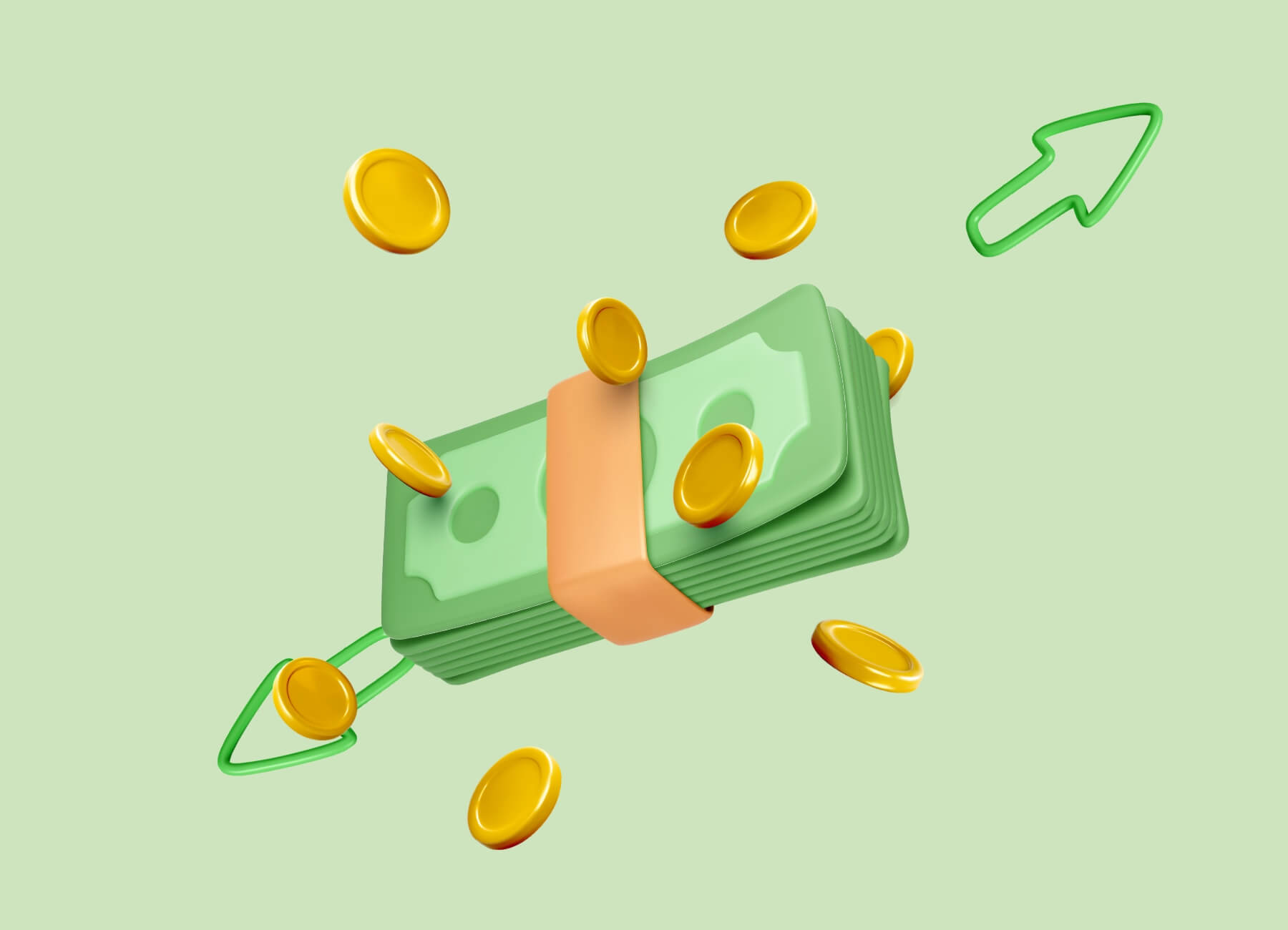 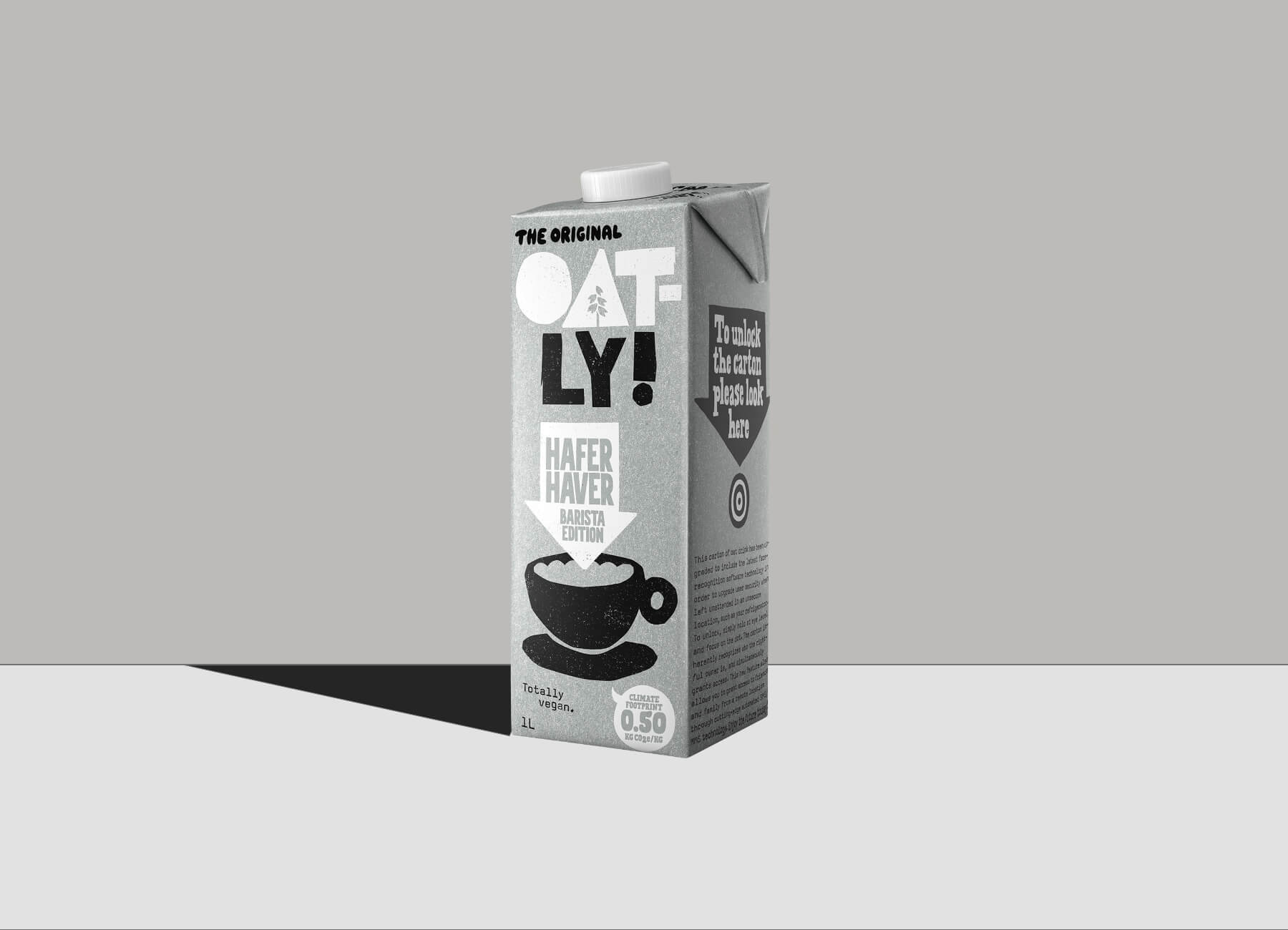